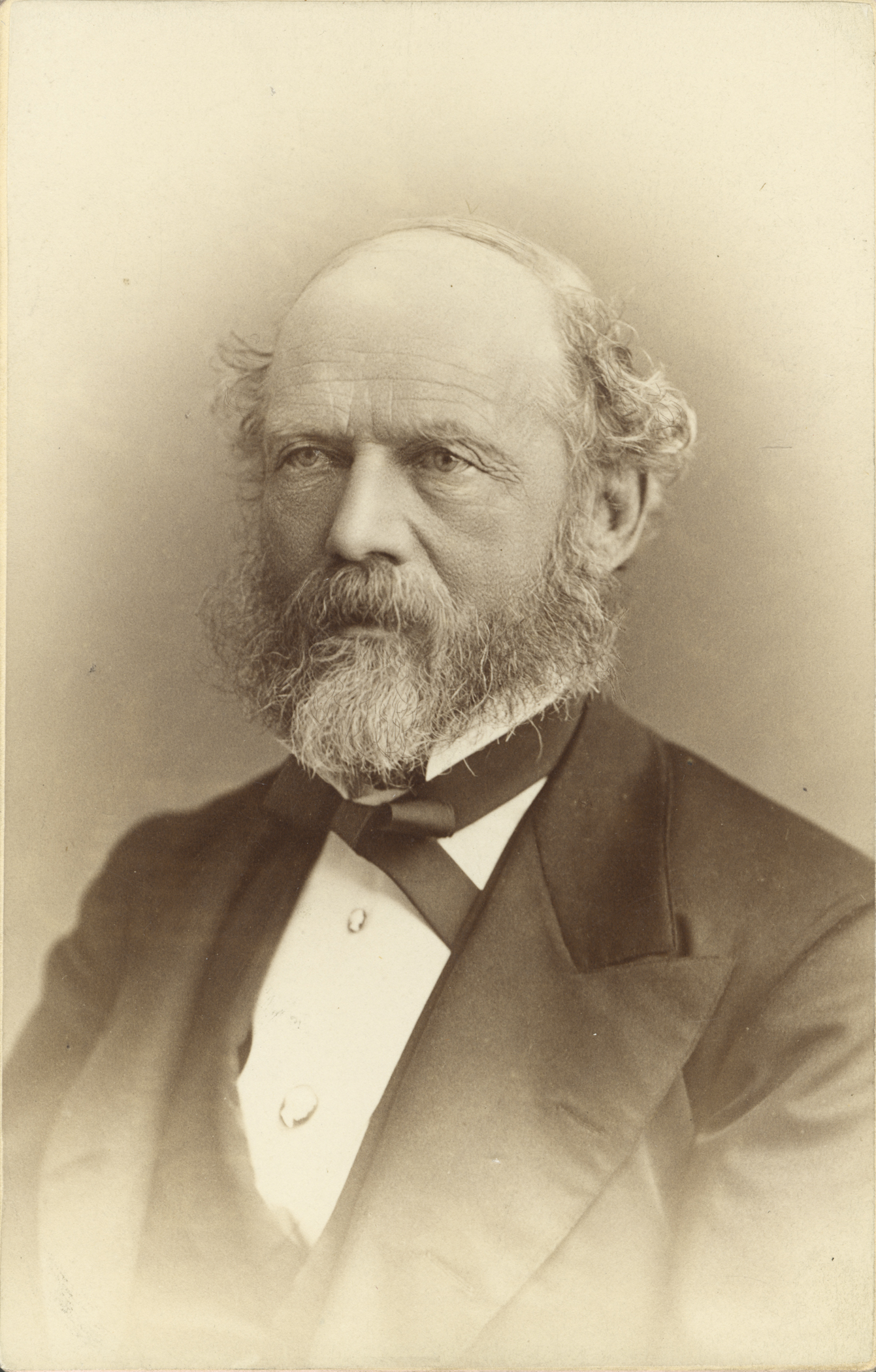 Time: 12:00 am - 12:00 am
Location: Department of Rare Books, Special Collections, and Preservation

“The most eminent man in authorship and reputation that Rochester had ever claimed.” Champion of women’s education. Internationally respected scientist. Successful lawyer and elected legislator. Generous businessman. These accolades are not for Douglass, Anthony, Ward, Seward, or Eastman: they all describe the achievements of Lewis Henry Morgan.

2018 is the bicentennial of the birth of Morgan (d. 1881), a founding figure in anthropology and archaeology who served as president of the American Association for the Advancement of Science. In his will, Morgan bequeathed to the University of Rochester his library and papers and directed that his estate be used to fund the creation of a women’s college. Working with Martin B. Anderson, the University’s first president, Morgan founded and led “The Club,” a men’s literary society that brought together many of Rochester’s leading intellectuals and professionals and continues to this day.

As a partner in the Humanities Project Lewis Henry Morgan at 200: A Critical Appreciation, the Department of Rare Books, Special Collections, and Preservation (RBSCP) has collaborated with Professor Robert Foster to support student research and exhibitions that examine the legacy of Lewis Henry Morgan, stating, “Morgan’s bicentennial is an occasion to look back on the themes of his work–from dispossession of Native peoples to social inequality and concentration of wealth in the U.S.– and connect them to the world in which we now live.”

Components of the project include: partnerships with community organizations; a lecture and film series; a research colloquium; and an innovative website offering digital resources for students, scholars, and the public at large. The current exhibition in RBSCP will be on display until March 9, 2019, with companion displays at the Central Library of Rochester and Monroe County, and at the Rochester Museum and Science Center.